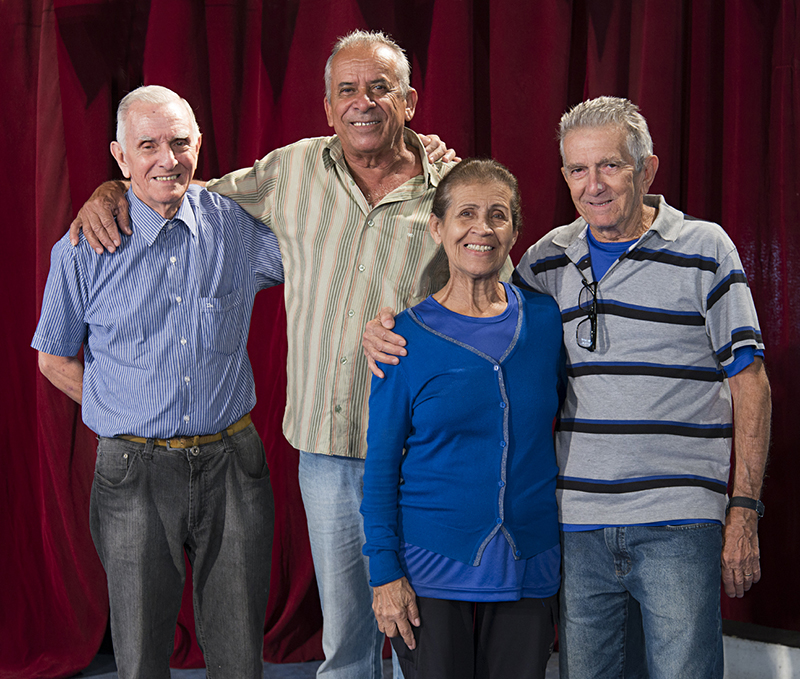 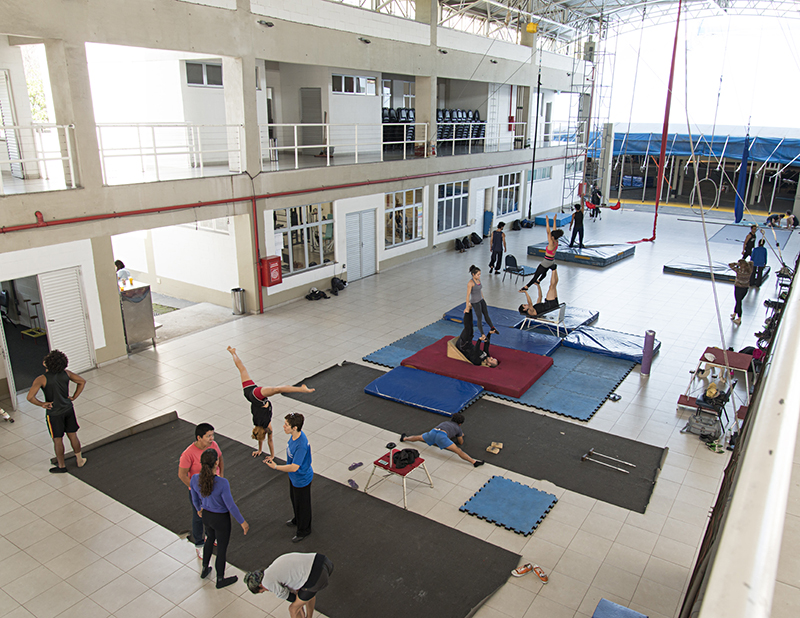 It is the only Brazilian circus school maintained by the Ministry of Culture. More than 3000 students graduated there. Founded by Luiz Olimecha and Orlando Miranda in 1982 in Rio de Janeiro, Olimecha is the reason the school was created. To honor him after his death on May 2017, the school now is known as The National Circus School Luis Olimecha. Up until today, all of the teachers were traditional circus artists. The first of whom were Augusto Bastos, Delisier, Roby Rethy, Don Seppel, Edvar Ozon, Nelsa Matos, Bernardo Farfan, George Laysson, Armando Pepino, Rogério Sá, Aberaldo Costa and Ubirajara Henriques, among others. Later, in 1994, Pirajá Azevedo, Latur Azevedo, Walter Carlo and Ângela Cerícola joined the team. The school itself has a big top, an area where students can rehearse, classrooms, an auditorium, a library, a weight room and a dining hall. It is located in Praça da Bandeira (Bandeira Square), a traditional area in which circuses have been held since the late 19th and early 20th centuries. Nowadays, the school has a team of young teachers, some of whom were once students.